For Jason Ball, this has been a moment of “coming home,” back to Lincoln where he and his family wanted to be, back here to “keep things moving” in a city already on the move.

“To be a small part of Lincoln’s really big story,” the newly named president of the Lincoln Chamber of Commerce says a week and two days into his new job.

Lincoln has changed since he left a decade ago just before completion of Pinnacle Bank Arena, before the Haymarket blossomed into a vibrant business, entertainment and sports center, before the startups, before the Telegraph District began to emerge, before the surge of student housing and apartments downtown, before all the energy.

“It’s a community that has matured and come into its own,” Ball said as he sat across the table in the Chamber offices along Lincoln Mall where another big office building is under construction just across the street.

“It’s very rewarding to come back to a place I love and see it thrive,” he said.

Now, it’s his turn to keep the ball rolling as he follows in the footsteps of Wendy Birdsall, who made the Lincoln Chamber of Commerce a big and vital part of the city’s story of growth and development, perhaps particularly in working hard to successfully secure virtually united business support for the sports and entertainment arena.


Kawasaki to expand in Lincoln, add hundreds of jobs

Ball graduated from Nebraska Wesleyan University and he was director of business development at the Lincoln Partnership for Economic Development for five years before he set sail.

Now, he said, he is grateful to “face the challenges and have the opportunities to make an impact” in Lincoln, dealing with issues that confront every growing city.

The challenge of workforce availability and development is huge, Ball said, and he will focus on “a much more broad and robust workforce development program.”

Continued investment in transportation and other infrastructure will be important, he said.

The South Beltway will connect U.S. 77 to Nebraska 2; the planned East Beltway would extend from Interstate 80 east of the Waverly interchange to Nebraska 2 approximately along 127th Street.

Meanwhile, Lincoln has made substantial and successful strides in flood control, Ball said.

But there are challenges — and air service comes quickly to mind now that Delta Air Lines has withdrawn from the city and left Lincoln with passenger service by a single carrier, United Airlines, with flights limited to daily service to Chicago and Denver.

“There are some potential alternatives,” Ball said, “and I’m trying to get educated on options now. Lincoln should expect more air service going forward.”

Ball expects to propose initiatives and priorities for the Chamber to pursue in coming days, but his first task is to “reconnect and form new relationships and make sure business has a voice.”

Lincoln has some advantages as it pursues its future, Ball said, and one clearly is the University of Nebraska-Lincoln.

“The university is essential,” he said, “a workforce development partner and the source of new technological innovation” as well as a major employer.

Peering into the future, Ball sees the proposed new lake between Lincoln and Omaha envisioned by the Legislature’s so-called STARWARS Committee as “a potential real benefit” for Lincoln in terms of tourism and recreational development.


Exclusive: Google appears to be company behind Lincoln data center

Lincoln will be alert to protection of its water supply from wells along the Platte River near Ashland, Ball said, but so is Speaker of the Legislature Mike Hilgers of Lincoln, who is spearheading the study committee’s recommendations.

“We will want to see the details,” Ball said.

Looking ahead, he said, “I am optimistic about the future” as Lincoln, along with the rest of the nation, continues to emerge from the COVID-19 pandemic with a cautious eye alert to the possibility of emerging or potential new strains of the virus.

“There are still many businesses, particularly small businesses, that have not gotten back to their same level of activity,” Ball said.

“But we’re getting to the point where people feel comfortable about being with each other,” he said. “We’re close; I’m optimistic that we are close.”

And before long the Ball family will be back together again; his wife and two school-age children remain in Texas, where he led the Chamber of Commerce in an Austin suburb, in order to finish the school year.

His parents still live in Sidney and his wife’s parents live in Omaha, and Ball says now he is home.

You might find him running on the city’s trails, he says.

“She was one of the best in the nation and she and I stayed in touch after I left. Wendy called me when she made the announcement that she was leaving.

“Think about it,” she told me. “When I moved on from here, it was not a realistic expectation I ever had.

PhotoFiles: Do you remember these Lincoln favorites?

Get the latest local business news delivered FREE to your inbox weekly. 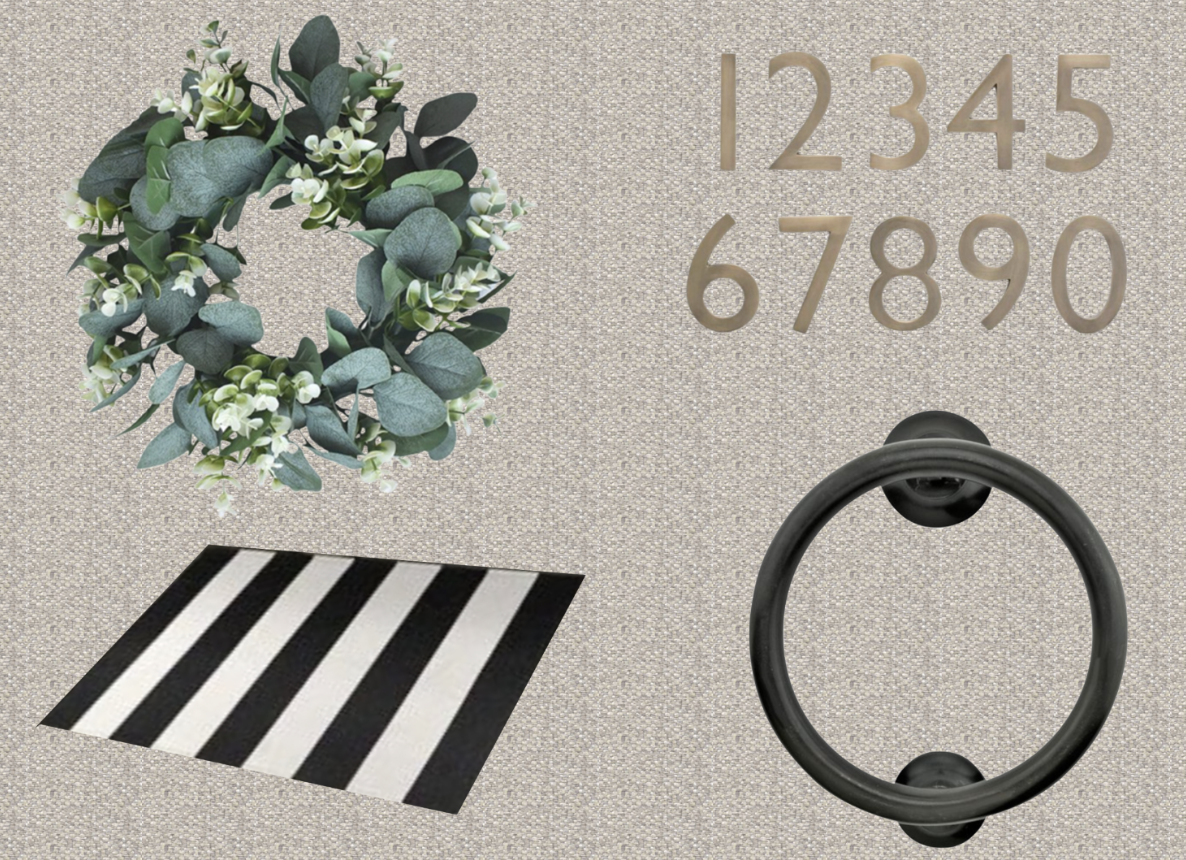 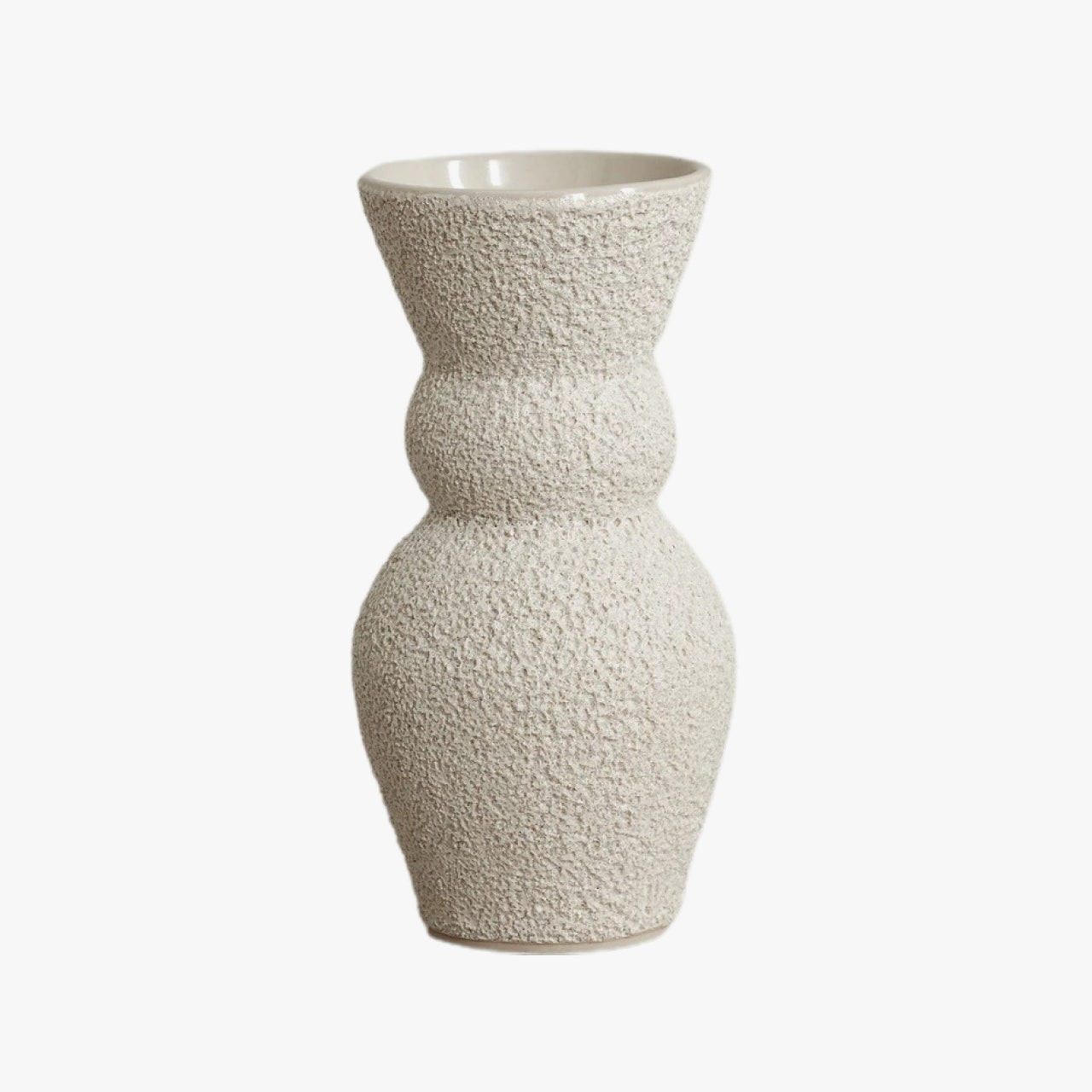 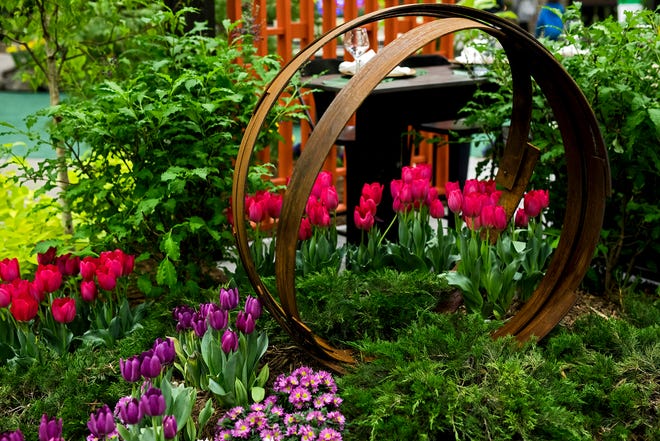