THE OPENING TIP
•  Pitt returns to the Petersen Events Center to host Alabama State Sunday, Nov. 20. Tipoff is set for 2 p.m. with Jason Earle and Julius Page calling the game on ACC Network Extra.
•  The Panthers are 7-0 all-time against teams currently in the Southwestern Athletic Conference. Sunday’s meeting is the first between Pitt and Alabama State.
•  Sunday’s game marks the third of six games for the Panthers in a 13-day span. Each of the next three games will be at the Petersen Events Center before Pitt concludes the stretch with a road game at Northwestern (Nov. 28).
•  Pitt has played three of its first four games of the season without leading returning scorer John Hugley IV. Junior William Jeffress has missed the first four games of the season.
•  Jamarius Burton has scored in double figures in all four games this season and in 27 of 34 games as a Panthers. He is averaging 13.5 points, 6.0 rebounds, and 3.8 assists per game, while shooting 52.6 percent (20-of-38) from the field.
•  Newcomers account for four of the top five scorers for the Panthers. Blake Hinson leads the team in scoring at 15.8 points per game, while grad transfer Greg Elliott is third on the team at 10.0 points per game. Hinson (9) and Elliott (8) have combined for 17 of Pitt’s 27 threes this season.
• The freshman twin tandem of Guillermo Diaz Graham and Jorge Diaz Graham delivered 17 points, 12 rebounds and three steals against VCU. JDG had season highs in points (10) and rebounds (5), while GDG posted his top marks in points (7) and steals (3).

BY THE NUMBERS
• Pitt has its most experienced roster in five seasons under Jeff Capel and one of the most experienced teams in the ACC. This year’s roster entered the season with 631 games played, 159 more than Capel’s previous most experienced roster and 300 total games more than his first season at Pitt. The Panthers have started two sixth-year players (Nelly Cummings and Greg Elliott) and two fifth-year players (Jamarius Burton and Blake Hinson) in each of the first four games of the season..
• The Panthers’ starting backcourt of Nelly Cummings and Jamarius Burton has combined for 2,200 points, 650 rebounds, 576 assists, and 195 steals in 237 career games. The tandem is averaging 21.3 points, 7.8 rebounds, and 7.6 assists per game this season.
• Pitt’s roster features five players who have averaged double figures for a season at the NCAA Division I level. Nelly Cummings (3x), Nike Sibande (3x), Jamarius Burton (2x), John Hugley IV (1x) and Blake Hinson (1x) have combined for 10 double-figure scoring seasons. Hinson (15.8 ppg.), Burton (13.5 ppg.), along with Greg Elliott (10.0 ppg.) are averaging 10 or more points through the first four games of the season.
• Federiko Federiko (9-of-10, .900), Jamarius Burton (20-of-38, .536) and Blake Hinson (22-of-47, .468) are a combined 51-of-95 (.537) from the field on the season, while the rest of the roster is just 39-of-128 (.305) from the field.
•  Jamarius Burton has scored in double figures in all four games this season and in 27 of his 34 games played as a Panther. He is averaging 13.5 points, 6.0 rebounds and 3.8 assists per game.
• Blake Hinson leads the Panthers in scoring (15.8 ppg.), rebounding (6.3 rpg.) and three-point field goals (9). He has scored in double figures three times, including a pair of games with 15 or more points scored.
• John Hugley IV is one of two returning ACC players (along with North Carolina’s Armando Bacot) to average 14.5 points and 7.5 rebounds or better per game last season. Hugley IV has played in just one game while recovering from a preseason knee injury.
• Federiko Federiko is averaging 6.8 points, 6.0 rebounds and 1.8 blocks per game in a Pitt uniform (includes exhibition play). He is 18-of-19 (.947) from the field with 19 offensive rebounds over six contests.
• Greg Elliott has made two or more three-point field goals in three of Pitt’s first four games. He is second on the team with eight made threes and is now 102-of-254 (.402) from beyond the arc in his career. Elliott has scored in double figures three times and is third on the team in scoring at 10.0 points per game.
• The Panthers has not yet found their outside shooting stroke this season going 27-of-106 (.255) from beyond the arc through the first four games. Blake Hinson (9) and Greg Elliott (8) have combined for 17 of the team’s 27 three-point field goals. Pitt is 16-of-65 (.246) from three-point range over the past three games.
• Pitt scored a season-high 36 points in the paint against VCU marking the first time this season the team has outscored the opposition on the interior. The Panthers are averaging just 26.0 points in the paint through four games.

PANTHER SPOTLIGHTS
• Blake Hinson is one of four players in the ACC averaging over 15.0 points and 6.0 rebounds per game, while shooting over 45 percent from the field.
• Jamarius Burton is the only ACC player averaging better than 13.5 points, 6.0 rebounds and 3.5 assists per game. It’s all about customer service for Hazelton’s Marlise Zurbrugg 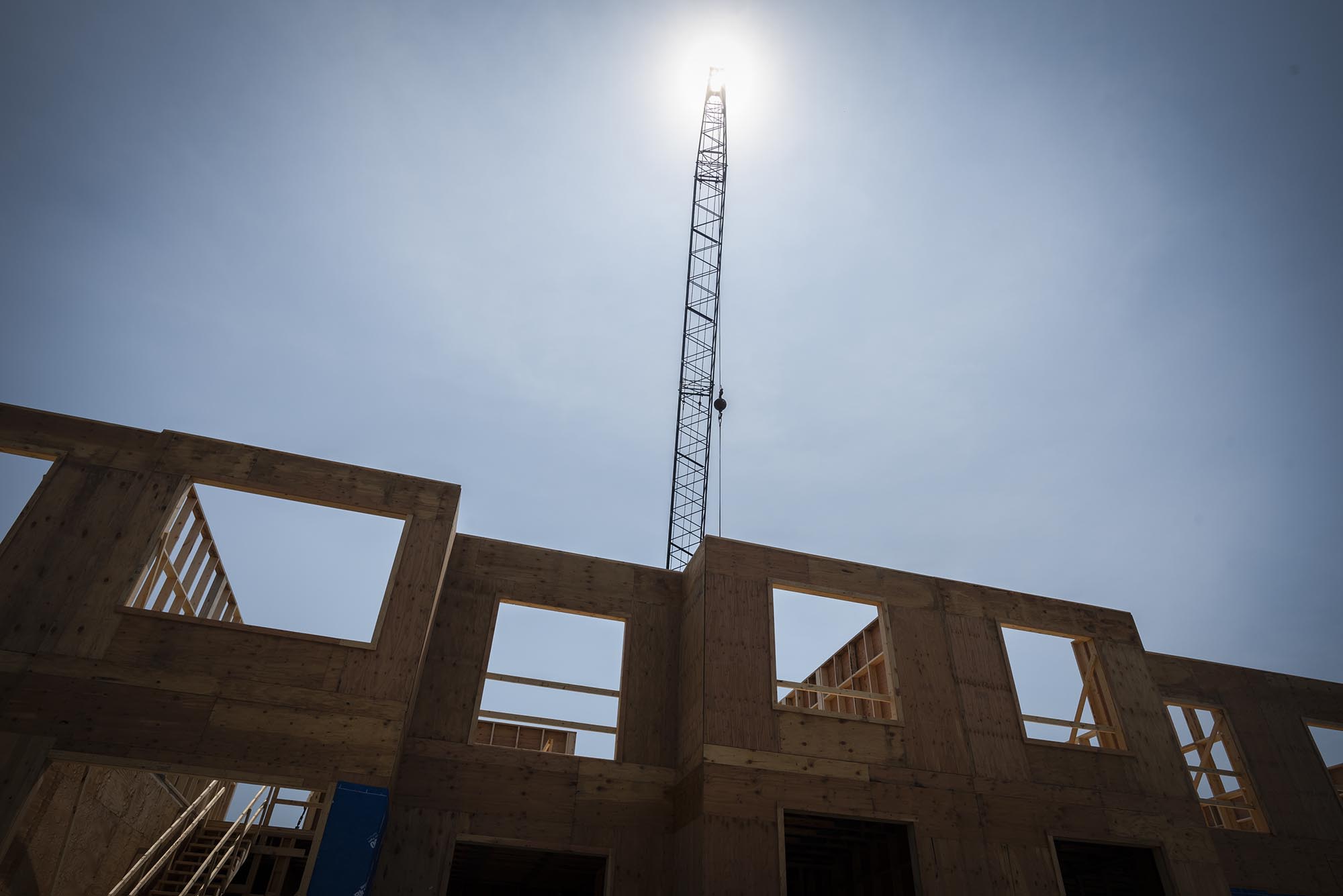