BoundaryLess Living founder and CEO William Sweeney, chats with an attendee on Wednesday, Nov. 17, 2021 at a BoundaryLess Living adaptive living home in Richmond, Va. Sweeney, who has been in real estate since 2006, wanted to create a business to foster inclusive solutions for people with disabilities and for an aging population that was growing.

Attendee chat during an open house on Wednesday, Nov. 17, 2021 at a BoundaryLess Living adaptive living home in Richmond, Va.

BoundaryLess Living founder and CEO William Sweeney, makes his way through a home on Wednesday, Nov. 17, 2021 at a BoundaryLess Living adaptive living home in Richmond, Va. Sweeney, who has been in real estate since 2006, wanted to create a business to foster inclusive solutions for people with disabilities and for an aging population that was growing.

By GREGORY GILLIGAN, The Richmond Times-Dispatch

RICHMOND, Va. (AP) — William Sweeney began hatching an idea nearly 10 years ago after waking up from a medically-induced coma and learning he was a paraplegic.

After various operations and months in rehabilitation, Sweeney needed a place to live that was wheelchair accessible including having a level entryway, wide doorways and retrofitted bathrooms with an accessible toilet and a roll-in shower.

“I went on probably seven to 10 showings of different places and not a single one was functional,” he said.

“I think the first aha moment I had I realized that this is just a different perspective of living,” Sweeney said. “I’m a curious person, so I just wanted to learn more and more from this perspective. When you wake up and you had a life-changing, life-altering and life-never-again-will-be-the-same kind of moment, you can’t believe it, but you can’t give up.”

Sweeney, who has been in real estate since 2006, wanted to create a business to foster inclusive solutions for people with disabilities and for an aging population that was growing. This fall, he founded BoundaryLess Living, a Richmond-based company that he hopes will continue to address the housing needs of those with adaptive needs and of aging adults.

The company’s first project was to gut and remodel a house at 1012 W. 49th St. in South Richmond, featuring universal design access for wheelchair users on the first floor. The home, currently up for sale, is part of plans to build two additional homes in the same area that also would have universal design and features. 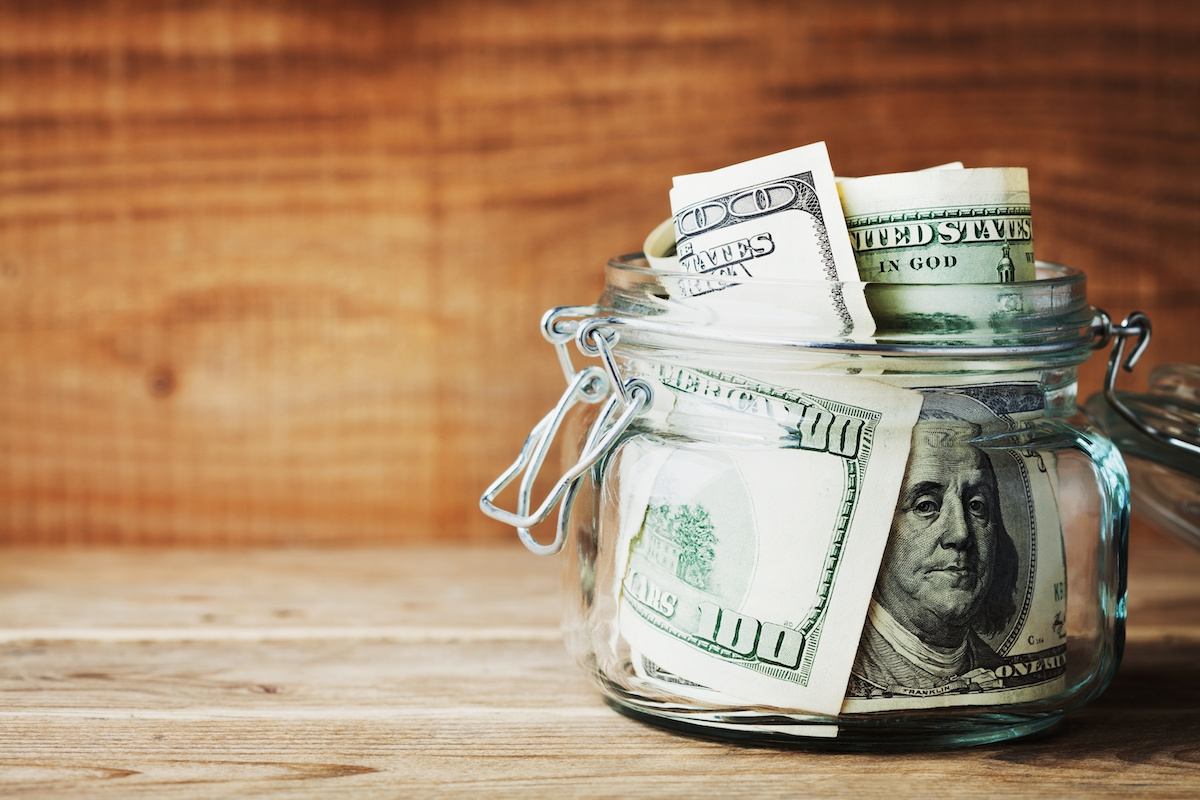 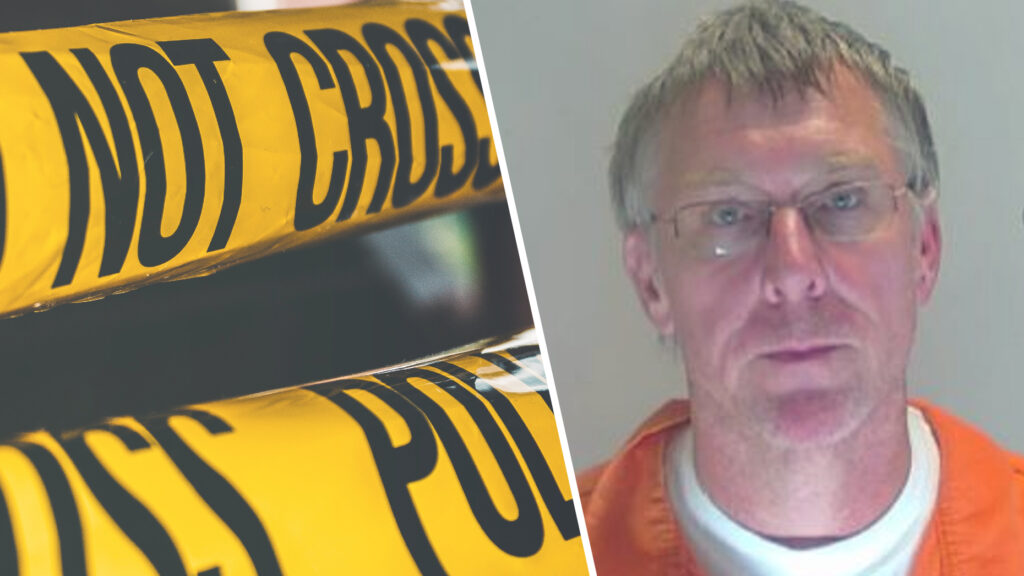