Early in the new season of Netflix’s unscripted series “Selling Sunset,” launching Nov. 24, an employee at a realty firm offers to give a newly hired colleague some advice. “I know you said it’s just like high school,” she notes, before launching into a monologue about how she “fell into this trap” of believing a co-worker’s kind exterior and how another office employee is “jelly-fishy” — “‘cause jellyfish have no spines or whatever.” Christine Quinn, the star of “Selling Sunset,” delivers these observations calmly and conversationally, as if unloading is a daily practice, before punctuating it all with a goofy, face-shaking impression of how a jellyfish moves.

It’s classic Quinn: Observing that a situation is rife with gossip and unkindness before, without evidently noticing a contradiction, merrily making it worse, and doing so with a drama-club president’s panache. Many of the personalities on “Selling Sunset” are somewhat more muted, or at least balanced between the desire to advance one’s own cause while still coming across as a relatable person on television. And that may be why Quinn, a lover of spectacle, sees them as lacking her particular brand of realness and self-knowledge. “Selling Sunset” might be successful without Quinn: The show has plenty of aspects that compel and distract. But it’s Quinn who gives it backbone.

Perhaps all long-running reality series need a person who’s not just fundamentally unashamed to be on camera but who in some sense needs to be. And Quinn, more than any of her castmates, seems to have found herself in the right place. The stated action of “Selling Sunset” is the trade of huge-ticket homes, with massive footprints, views of Los Angeles, and amenities beyond the dreams of an ordinary person. (Unlike “Vanderpump Rules,” another workplace reality show set in Los Angeles, “Selling Sunset” takes pains to make its settings appear exclusive and burnished, a reason why the show has grown so addictive.)

Especially in comparison with her co-lead, Chrishell Stause — a sweetly relatable actor and media figure who seems at times slightly mortified to have the details of her life broadcast — Quinn lives with an outsizedness that seems to suit the properties she sells. Encountering her is a part of the luxury real-estate experience, and — like the best oddballs — Quinn doesn’t see any other way to be.

Which is not to say that she’s necessarily better at selling houses than any of her more sedate castmates — or that her castmates are indeed “sedate” by an objective standard. But Quinn’s figured out how to be on TV, and it appears that the answer is by being herself. Her ease, for instance, in screaming beret-to-bootie Versace print suggests someone who trusts that manic accessorizing will bring out, rather than obscure, the volume of her own personality. Quinn’s aesthetic, bright, loud, and post-sense of occasion, is a key part of the show. Last season, Quinn’s over-the-top “gothic winter wonderland-themed” wedding was featured heavily; Quinn commented in the press that she was only disappointed that more of it was not shown.

Quinn’s understanding of herself as the protagonist of an ensemble show has begun to shape that show’s reality. Stause is closer to the show’s center, having lived through a high-profile divorce in the time the show’s been airing. But Quinn seems focused on making drama out of the everyday, and doing so with a serenity and calm that suggests she knows no other way to be. The promise that much of this new season will center around Quinn’s conflict with a rival with whom she has a longstanding grudge — explained in exposition to a colleague that’s delivered as plainly as if Quinn were describing her morning routine — suggests that “Selling Sunset” knows where its power lies. In an argument, Quinn operates with a precision of vision that suggests not merely that she knows what she believes but that she knows how to get what she wants out of the conversation being aired on TV.

All of which makes “Selling Sunset” a game within a game: There’s the inherent competition to sell more houses and get more and better listings. And then there’s the challenge to outdo your castmates, which Quinn wins every time. In the same episode where she counseled a coworker on the frantic, rivalrous atmosphere at the office, Quinn throws herself a baby shower, which her chief rivals do not attend. Why not use a milestone as an opportunity to flex? She’s surrounded by birds-of-paradise and literal exotic birds, as we cut between Quinn’s celebration and her colleagues gathered at a dinner to discuss her unreachability and aloofness. Those who must deal with Quinn are frustrated by her, keeping the drama engine of an addictively debatable show spinning. And Quinn strides through the party she’s planned for herself, an apex predator in a jungle of her own design. 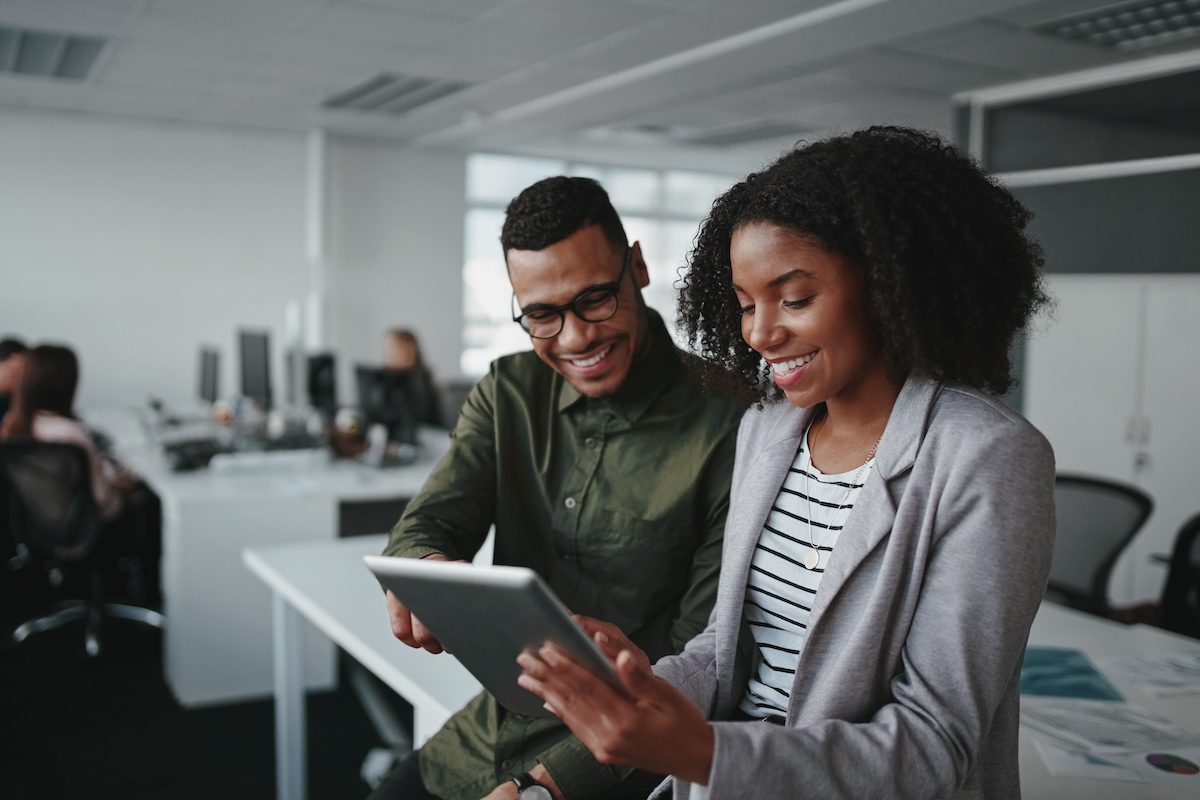 The key to being an empowered real estate pro in 2022

Top Real Estate Agent in Montreal for The

Grand real estate sales on pace to set record in 2021