Skip to content
Almost 7000 new homes have hit the Sydney market since the start of October as buyers with pre-approved finance rush to secure a property before increased lending restrictions come into play.

Homes are also selling faster than at any time this year amid a post-lockdown flurry and the return of on-site auctions last weekend.

Data compiled exclusively for 9News by My Housing Market reveals Sydney’s fastest-selling suburbs are Seaforth where homes are snapped up in just over 11 days and Allambie Heights where they’re sold in 12.

Homes in Glenwood and Botany are selling in just over 15 days while it’s taking 16 in Dover Heights.

Oyster Bay, Frenchs Forest, Rozelle, Paddington and Five Dock round out the top 10 fastest-selling suburbs, based on a minimum of 10 sales in the suburb over the last 45 days.

“Sydney houses are selling like hotcakes with average days on the market falling to just 23 over the past month – the lowest monthly result for the year and well below the 27.6 reported during lockdown over August,” My Housing Market chief economist Dr Andrew Wilson said.

“Sydney also enjoys the fastest-selling housing market of all the state capitals and well ahead of Melbourne at 28.5 average days on market.

“All Sydney regions have recorded sharp declines in the average time it takes to sell a house since lockdown restrictions eased.

“The top performers are the Northern Beaches with just 18.5 average days on market closely followed by the City and East 18.9, the Lower North 20.4 and the Upper North Shore 20.7 days.”

Record buyer competition for Sydney houses will be tested over the coming weeks with a surge of post-lockdown listings set to hit the market.

New listings in Sydney have soared 30.3 per cent since the beginning of October to the highest weekly totals of the year with nearly 7000 extra homes for sale hitting the market.

“Hungry buyers are now set to take advantage of significantly more choices in the Sydney market. And the prospect of increased lending restrictions over coming weeks will motivate buyers to get in before home loans likely become harder to secure and more expensive,” Dr Wilson said.

Earlier this month, the prudential regulator raised the “serviceability buffer” used by banks to assess loans which is expected to reduce the borrowing capacity for the average borrower by about 5 per cent.

The CBA then gave its pre-approved customers 90 days to use their finance.

Some of the other big four banks gave borrowers less time.

The APRA change only applies to new borrowers.

It hasn’t ruled out further measures to take some of the steam out of the housing market. 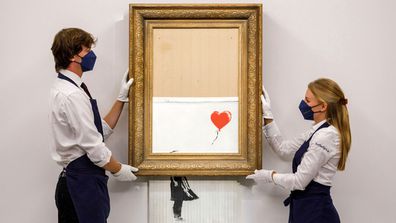 Only surprise at Banksy art auction is staggering price 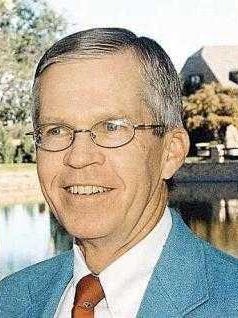